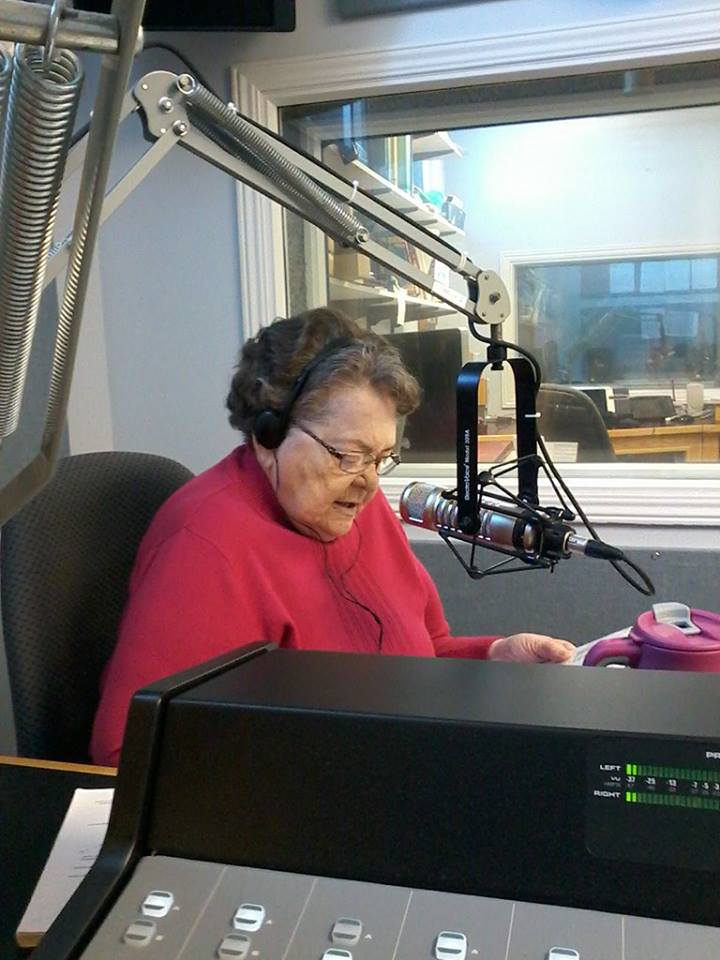 Evelyne LeBlanc, every second Saturday 11am to 1pm

Evelyne (à Francis à Nectaire Deveau) LeBlanc has five children, eight grandchildren and ten great-grandchildren.  Passionate about her language and her culture, she made her broadcasting debut early in 1996.  Every two weeks, she hosts "Mon Acadie", during which she presents her favorite French and Acadian artists, her daily prayer as well as a weekly recipe. A collection of her recipes has been published (in French as well as in English) in a book called "Recipes from Mon Acadie".

This website has been produced
with the financial support of ECBC